Demonstrating Loyalty to a Distinctive Downtown

The Essence of Olympia

Olympia isn’t merely the state capital of Washington; it’s a quirky, multifaceted city with significant roles in music and pop culture. In the 1990s, it was a center of indie and riot grrrl culture, so much so that rock band Sleater-Kinney is named for one of its streets. For any retail shop to survive and thrive nearly half a century in downtown “Oly,” it needs to inspire and maintain customer loyalty. Archibald Sisters is just such a business.

Shelley and Susie Archibald, the original Archibald Sisters, started that business in 1975 with partner Phil Rollins. In 1991, the shop moved to its current location, where Phil has been sole owner since 2008. It offers more than 160 fragrances and associated lotions alongside an eclectic array of books, greeting cards, novelty items and toys. What makes a product a good fit for Archibald Sisters’ inventory? It either has to bring fun to a customer’s life, “or it has to make somebody feel good,” says Phil. 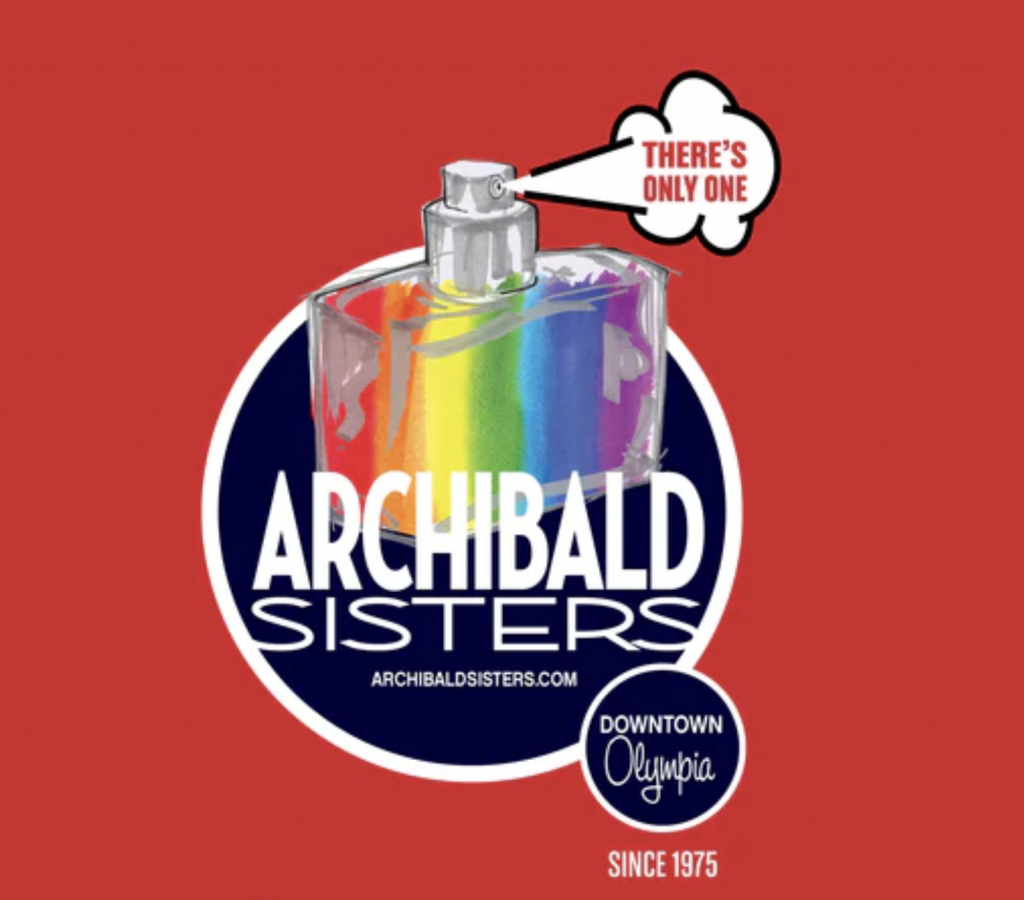 Archibald Sisters began using Spark Technology in the
summer of 2021 to help keep his customers happy and
eager to return, which is more important than ever, he says.
Phil values the fact that Spark’s minimal hardware sits next
to his register without hogging valuable counter space, yet
still offers a way for him to incorporate a customer loyalty
program into his business.

Phil and Archibald Sisters embraced Spark Technology
as a way of thanking and rewarding clients for their
commitment to shopping local. “I saw the community
involvement in it,” says Phil, “and that convinced me
to use it. It’s supporting the entire downtown, and it’s
supporting the investment of everyone around me.”
With loyalty like that on clear display, Archibald Sisters is
thriving in the